Skip to Main Content
It looks like you're using Internet Explorer 11 or older. This website works best with modern browsers such as the latest versions of Chrome, Firefox, Safari, and Edge. If you continue with this browser, you may see unexpected results.

The purpose of this guide is to help you get the most out of Greenwood Library's resources for research in history.

Where do I start?

Below are some of our most useful resources.  You will find the complete list of History Resources in our Databases A to Z list.

Depending on your topic, you may need to look in multiple sections of the Library collection. In the Library, if you want to browse, here are some shelf ranges that might be appropriate. If you need help, ask us!

And, you may also find useful books in: 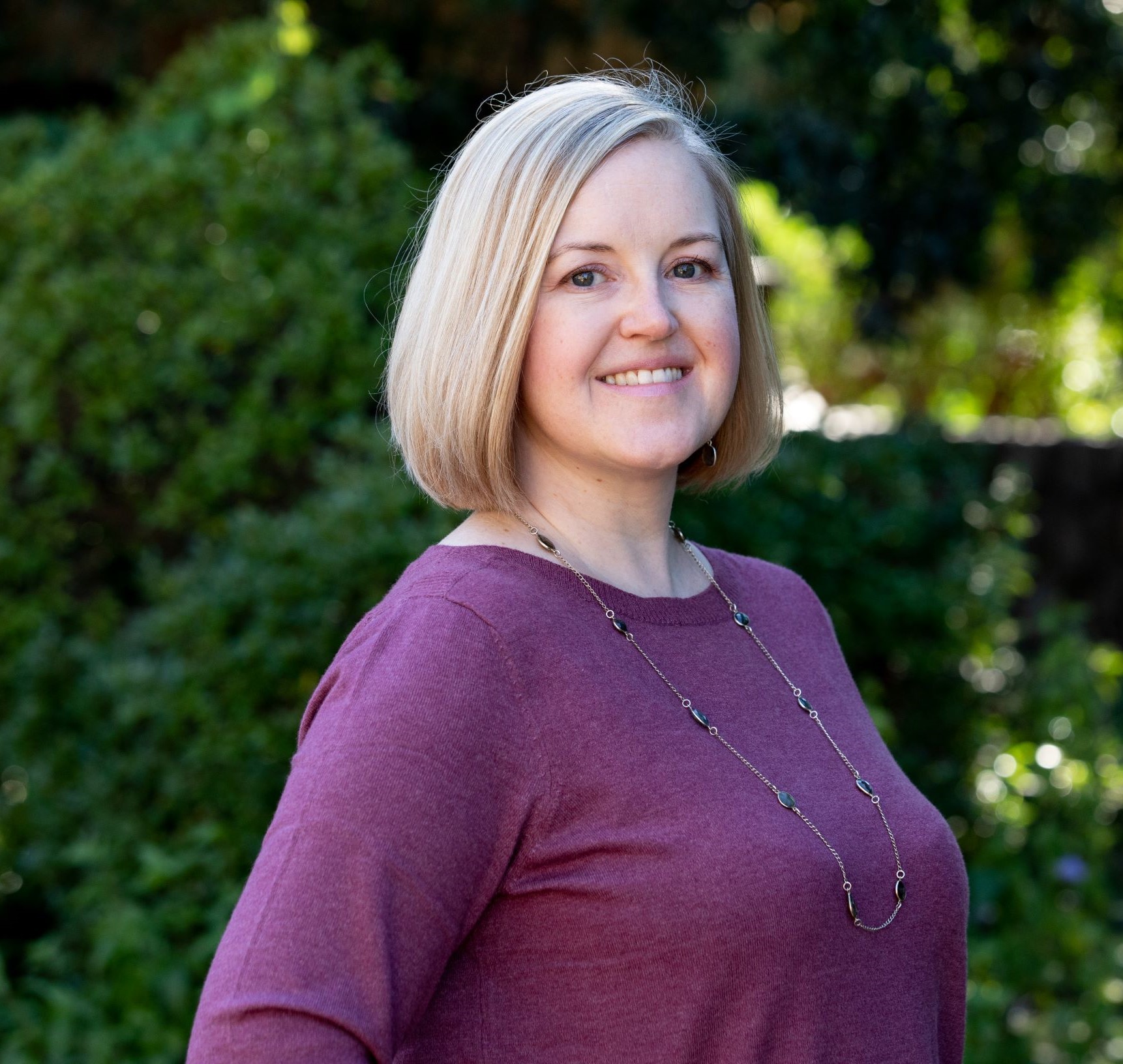 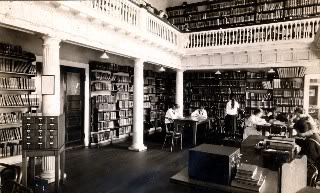