This guide will help you get started on researching Prince Edward County, Virginia during the Civil Rights Era. This guide focuses on the school closings & the massive resistance that took place within the county.

This guide will help you get started on researching Prince Edward County, Virginia during the Civil Rights Era. This guide focuses on the school closings & the massive resistance that took place within the county. 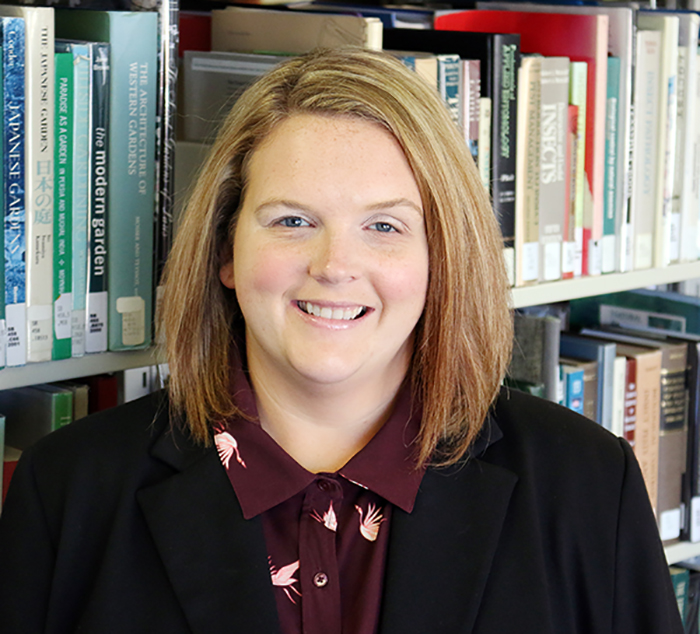 Marchers with sign about Prince Edward County Virginia schools at the March on Washington, 1963 (Library of Congress) 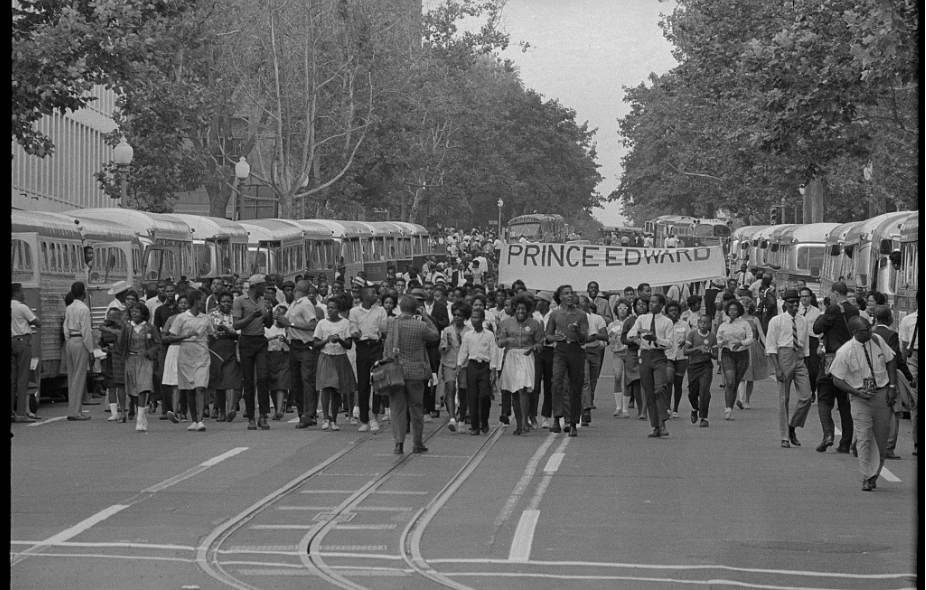 Background on Prince Edward County during the Civil Rights Era

“The Farmville civil rights demonstrations began late in July 1963, when the Reverend L. Francis Griffin organized a direct-action campaign to, as he told reporters, "protest closed schools, delay in the courts, and segregation in its totality." Public schools in Prince Edward County and its county seat, Farmville, had been closed since June 1959, when county officials refused to levy taxes to operate schools rather than follow federal court orders to desegregate. The state government had abandoned its policy of Massive Resistance, but Prince Edward County remained steadfast and became the only place in the nation without public education. The National Association for the Advancement of Colored People (NAACP) in Allen v. County School Board of Prince Edward County and later Griffin v. County School Board of Prince Edward County had petitioned the federal judiciary to open the schools, but the case moved glacially through the courts. African Americans in Prince Edward County faced a variety of additional obstacles, such as discriminatory hiring practices and de facto and de jure segregation. The two-month direct action campaign Griffin launched that summer included picketing along Main Street, sit-ins, kneel-ins, try-ins, and economic boycotts. The protests ended in September 1963, after the formation of the Prince Edward Free School Association, a nonprofit organization that established and maintained an integrated school system in Prince Edward County until 1964, when the U.S. Supreme Court ordered the county to reopen its public schools. The Farmville protests did not end the county's racial discrimination, but they helped set the community on a path to change.”